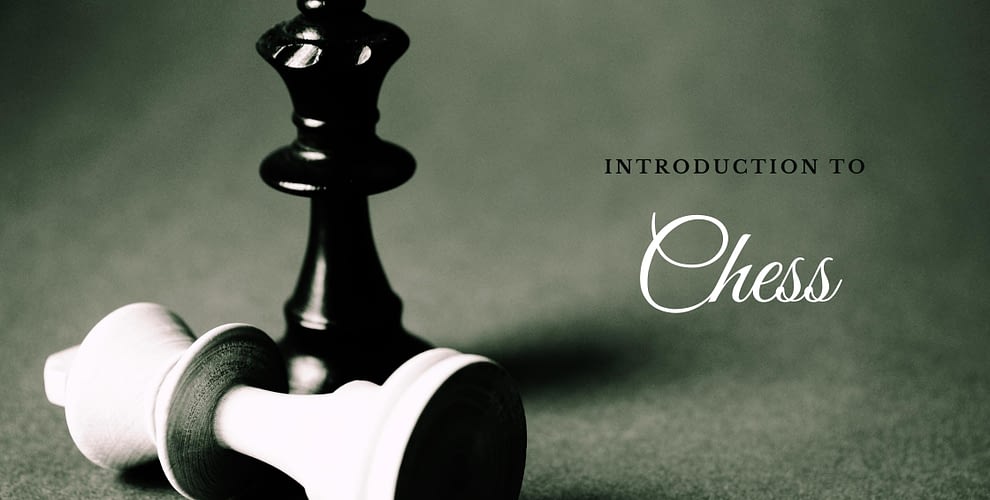 Chess has proved to be one of the most ancient games prevailing in history. Many variations have been developed in different countries as it was taken to different parts of the world mainly through the traders sailing along the Silk Route. In India, it is known by the name “Shatranj”.

It is one of the rarest games that has survived for centuries. No matter the different civilizations, the consecutive resolutions, and the modernization, chess has survived this all. But, what exactly is chess on the very basic and foundational level. To know more about it, keep reading.

Chess is a two-player board game with an equal number of pieces distributed at the start of the game, 16 to each player, consisting of a king, queen, two knights, two bishops, two rooks, and eight pawns for each player. It is played over an 8 by 8 board, collectively making a sum of 64 squares of equal dimensions.

A chessboard is made up of two squares of contrasting colors. Some of the most common ones are white and black, and green and white. The only theme of playing chess is to checkmate the opponent’s king and that is how one can win a game of chess. There are some rules and a player has to follow them accordingly. These rules are issued by the regulatory body of chess on the world scale, that is FIDE (The International Chess Federation or World Chess Federation, commonly referred to by its French acronym FIDE). Are you excited to know how to play chess? Then, book your demo class with one of the best chess coaches in India at Kingdom of Chess Academy, Udaipur.

Also Read: Why Was Chess Popular in Middle Ages?

The motto of chess is “Gens una sumus”, a Latin phrase translated to be “We are one people.”

Chess originated in 6th century India, during the period of the Gupta dynasty. Then, it spread to Persia, Europe, and to the Western world. As chess grew popular, different names were given to the game in different geographical domains of the world. In India, it was known by the name “chaturanga”. In Persia, it was called chaturanga, whereas, in China, it was known as “xiangqi”.

Introduction to technology in Chess

In the late ’90s, when technology was at its peak with developing companies like Microsoft and Apple, a computer was launched by the name “Deep Blue” by IBM.

This computer has far been the most famous computer that played chess. The reason being is that this was the first computer to defeat a world-renowned player. Here, it was the former world champion, Garry Kasparov.

Do you want your child to be A and patient and up to the mark? Yes is what the sure answer is to be. Book a free demo class with Kingdom of Chess Academy, Udaipur, and learn from the best chess coach, who is a national player. The best part is we at Kingdom of Chess offer all of this at the most affordable price. Don’t wait. Book now.

Learn Patience and Discipline from Chess