Chess and Creativity: The Perfect Combination 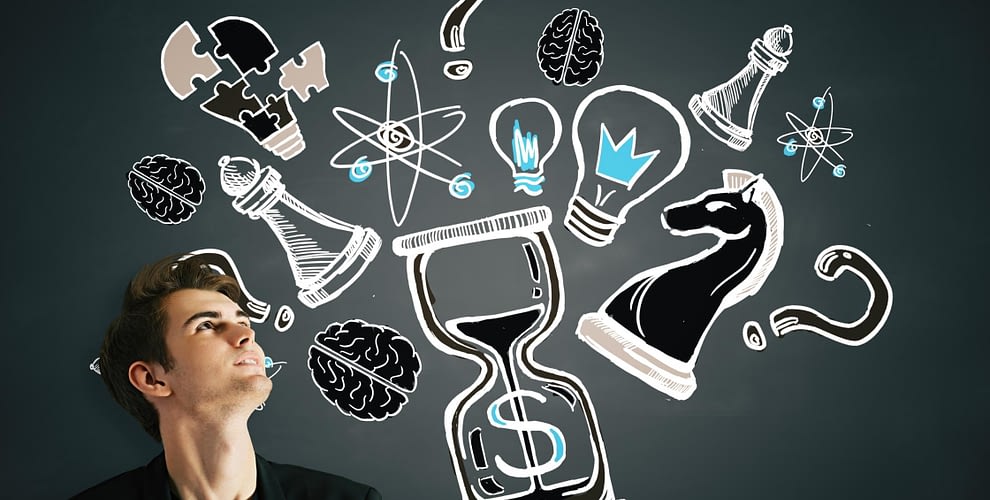 Creative, or you say the ability to turn imagination into reality is what we want our star kids to be. The ability to look at problems from a different lens and a whole new perspective.

According to a major survey conducted by IBM of more than 1,500 Chief Executive Officers from 60 countries and 33 industries worldwide, they concluded that creativity is far the most essential factor in the corporate world.

How Chess Makes You Creative?

Chess makes you creative. To codify creativity in the simplest of words possible is the ability to think differently. This helps in their academics and their career. Not forgetting to mention, these creative and critical thinking skills will even help your child in their life as a whole. Chess is one of the best mechanisms and methods through which a child can spark his or her creativity. Chess not only makes your child creative but innovative too. It gives them the gift of thinking long-term, being innovative, creative, idealistic, and whatnot. Want to shape your kid’s future, then enrol now for the demo class at Kingdom of Chess Academy.

Creativity is what the corporate world is starving for. Chess makes your brain sharper, quicker, efficient and it makes you stand out. Thinking out of the box is what world leaders have in common. According to statistics, there are many similarities between chess and business strategies. Great entrepreneurs like Peter Thiel, Richard Branson, and Elon Musk have one thing in common. They all played Chess!

The second most important thing is that chess relates a lot to our life. Whether it’s being patient or codifying a situation in multiple variations. It is not just this blog saying that. It is also one of the greatest mathematicians and physicists have known in the history of mankind, Albert Einstein. He once quoted that, “Chess grips its exponent, shackling the mind and brain so that the inner freedom and independence of even the strongest character cannot remain unaffected.”

Look at any global leader, artist, author, entrepreneur. They are creative. As a matter of fact, it is what makes them idealistic. And the ones who are idealists are the ones who become leaders.

Do you want the same to be with your child? Of Course, yes. But the question is how? The answer is Kingdom of Chess Academy, Udaipur. You have to indulge them in something that forces their brain to think. It is about making them look at situations from a different point of view. It is about looking at problems from a whole new perspective.

A lot of people think that involving their child in an activity can make them less efficient in studies. If you are one of them, you should surely read ahead. A Venezuelan study involving 4,000 second-grade students found a significant increase in their IQ scores after only four and half months of systematically studying chess.

According to science and surveys, chess is not a waste of time or energy, but rather a great investment of it.

Surely, if after knowing all how chess is going to help your kid in their life, even if you want your child to be enrolled in this game, you are at the right place, The Kingdom of Chess Academy, Udaipur. So, don’t wait. Book a free demo class now, and get a chance to learn with the Chess Grandmaster itself and the best chess coach in India!

History of Chess: A Brief